I am going to start a list of all my UFO's & hopefully throughout the year I might get some of them completed.
I might add some photos to get me inspired.
Wow I didn't realise I had so many once I opened my cupboards and really looked.

Oh No Jo, here was I thinking I had lots of U.F.O.'s, on the scale of 1 to 10, mine are only about a 2. I know you finish heaps of gorgeous and amazing pieces and your so generous with your time, see you next week, take care Christine xxxxxxx 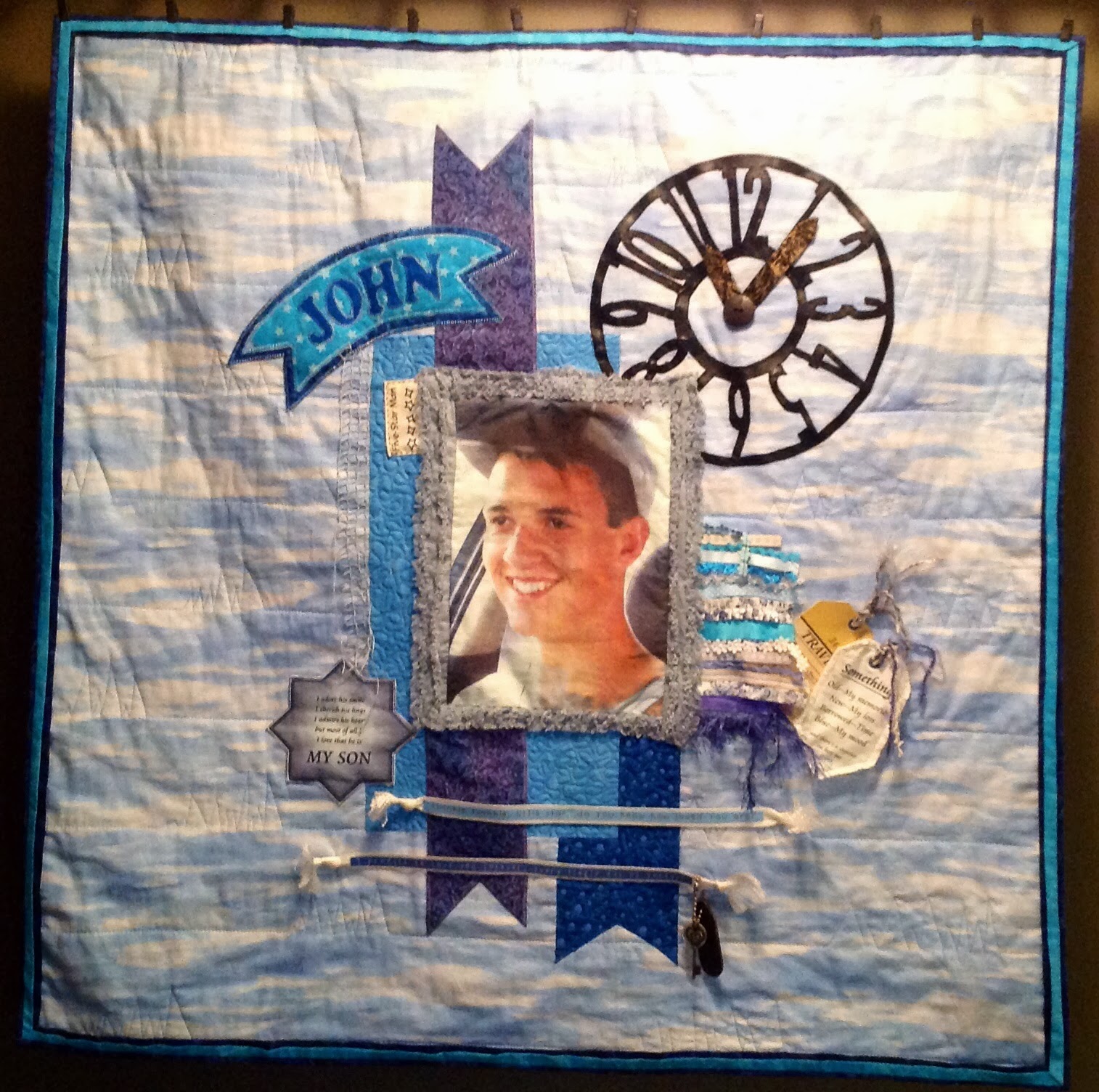 I lost my son at the end of 2012 & this is my memory quilt I made to have him in my workroom with me.

I was featured on Aussie Hero Quilts

I sew for Aussie Heroes 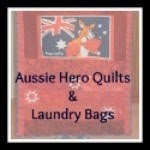 I was featured on QUILTVILLE

VALS look at your old posts... What's hidden but not forgotten

Start saving your coins for a year 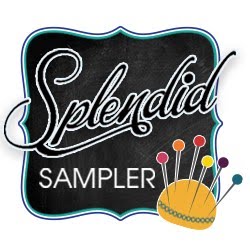 3rd Friday Night. next with Wendy 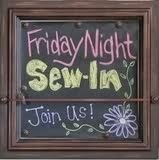 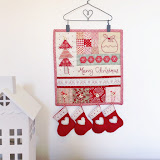 A Little Happy Place with SARAH 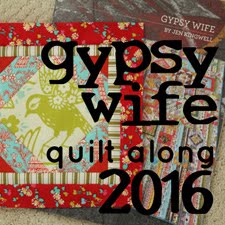 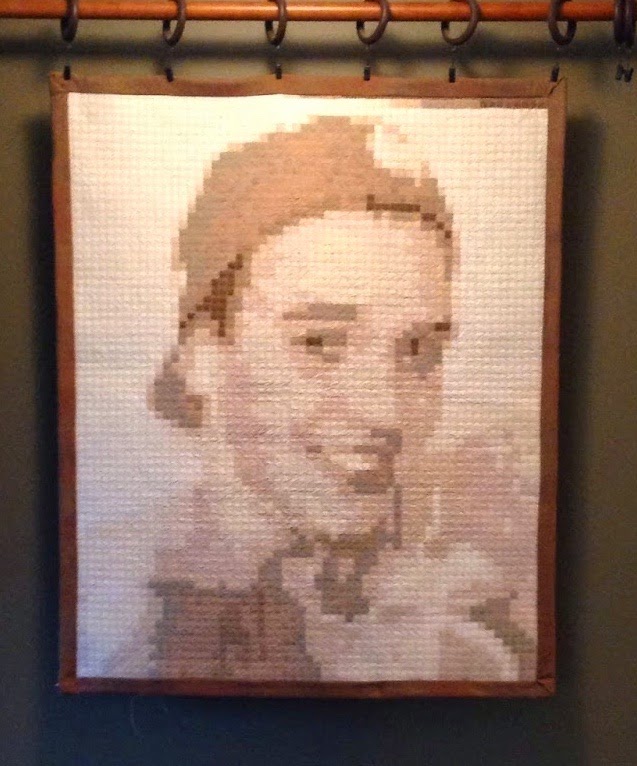 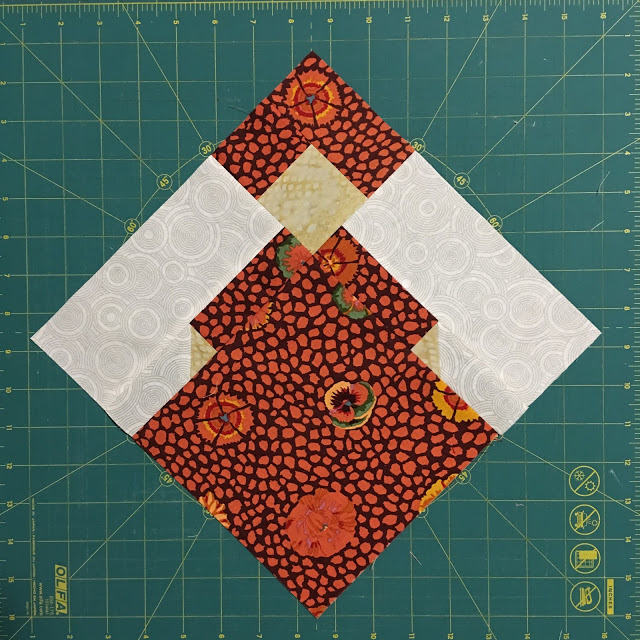